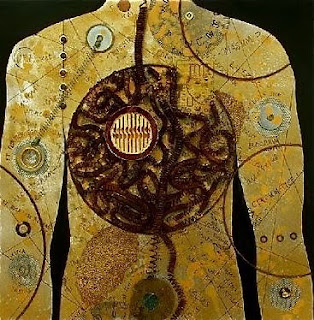 So, yesterday i got really excited about the Neil Gaiman Twitter writing opportunity the Exquisite Corpse..I instantly thought of our Writers Guild and how they could have really gotten involved with the writing experience. However, Twitter is now Blocked in HCPSS.

WARNING: Mini-Rant & Personal Opinion Here Not Related to HCPSS or reflecting on them yada yada yada - yeah...i gotta big mouth!
Yes, thanks to the NEW Dickensian interweb policies of my county Twitter has now been blocked --we're going backwards not forwards, it seems...also blocked...Flickr! I was just convincing my Art teacher to move our student gallery from our 6 year old gallery of Smugmug (much love & respect though!) to being able to tag & comment cloud pics... i'm not getting the ubiquitous BLOCKED Blue Screen

but it just maddeningly hangs!....and hangs...recently i was told that Twitter was now blocked (it wasn't last year) because it's a social networking site! WTHeck?! How can we teach Web 2.0 technology if we're being blocked? i guess no more Teacher Tuesdays at lunch for me sharing ideas with other tech peeps! :-( Doh! As i'm getting ready for AASL, and i am thrilled to be one of the official bloggers... i was pleased to check this out...same issue! i'm not the only one thinking these things! ...give your 2 cents:

anyway.... no, an Exquisite Corpse, is not about a pretty cadaver...

"An Exquisite Corpse is an old game in which people write a phrase on a sheet of paper, fold it over to conceal part of it and pass it on to the next player to do the same. The game ends when someone finishes the story, which is then read aloud."

we also did the same thing with drawings in the back seat of the family wagon during long road trips....sorta like before mad libs... 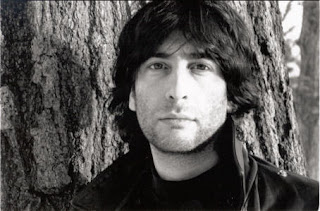 "If only the Bard were lucky enough to have had a Twitter account. Since he didn’t, we’ll just have to rely on BBC Audiobooks and fantasy writer Neil Gaiman to bring us the latest development in Twitterature. Yesterday at noon, the Coraline author tweeted the first sentence in an interactive storytelling experiment, with the hope that fellow Twitterers (Twits?) will pick up the thread and spin the rest of the story 140 characters at a time. The final product will eventually be compiled into a short story, recorded as an audiobook, and made available on iTunes for....hello....FREE! ((of course we'll give you either a link or an embed script when it's released...or you may wanna bookmark BBC Audio) - Twitter an Audio Story with Neil Gaiman!)) 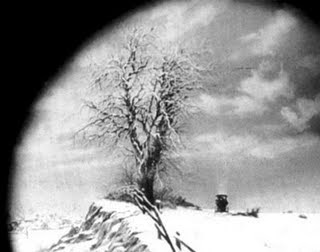 It’ll be interesting to see if average Twitterzens will be able to maintain a functioning narrative in this mass game of exquisite corpse, or if it will inevitably devolve into “And then a comet hit the planet and everybody died!” or “A giant POO POO-monster came out of nowhere and swallowed dear Emily whole,” as mine always did. Some hope can be gleaned from the recent success in London of the Royal Opera House’s first tweet-based opera, Twitterdammerung, which actually got some decent reviews. We lose Miley, but gain Wagner. Seems like a fair trade.

Tweets probably won’t be replacing conventional book-writing anytime soon, but it is an interesting glimpse into the possibility of open-source literary collaboration. Will BBC be able to separate the tweets from the chaff, or will we perhaps realize that all that Twitters is not gold?"
Keith Staskiewicz - EW

Finally to quote a tweeter named Smirkette: "Neil Gaiman is such a rockstar. I love how much he's embraced social media, and I can hardly wait to hear how this turns out."

& Neither can i! What do you think? Is this a promotional stunt or a best practice of Web 2.0 use of the technology craftily interwoven with interweb savvy? 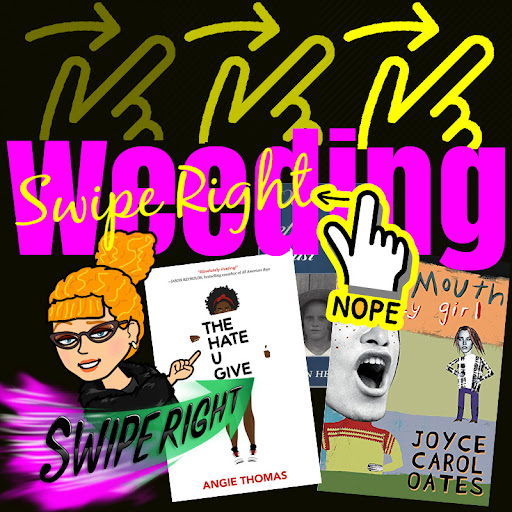