Showing posts from January, 2016
Show all

The Way of the Lego 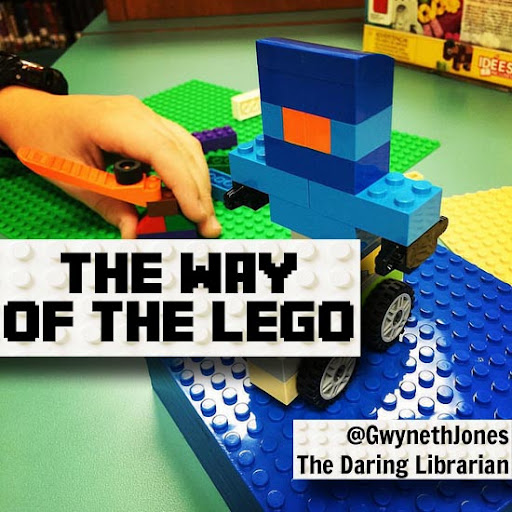 I've had some emails and Tweets lately asking how do I manage the LEGO portion of our Makerspace area, so I thought I would share with you...

The Way of the Lego.

Questions:
How did you set up your Lego Creation Station?
Did you start with a Lego Wall?
Aren't there problems with stray pieces?
How do you manage the Makerspace?
What did you buy?
..............and what are the rules?

When I first started the Makerspace, inspired by my PLN, I had a very small budget and a admittedly a rather large dose of skepticism that all this Makerspace folderoll could just be another fad or Ed Tech buzzword. Like the $11,000 Smart Board everyone just HAD to have 10 years ago that seemed to end up as a very expensive white board a few years later. But I did want to give it a whirl!