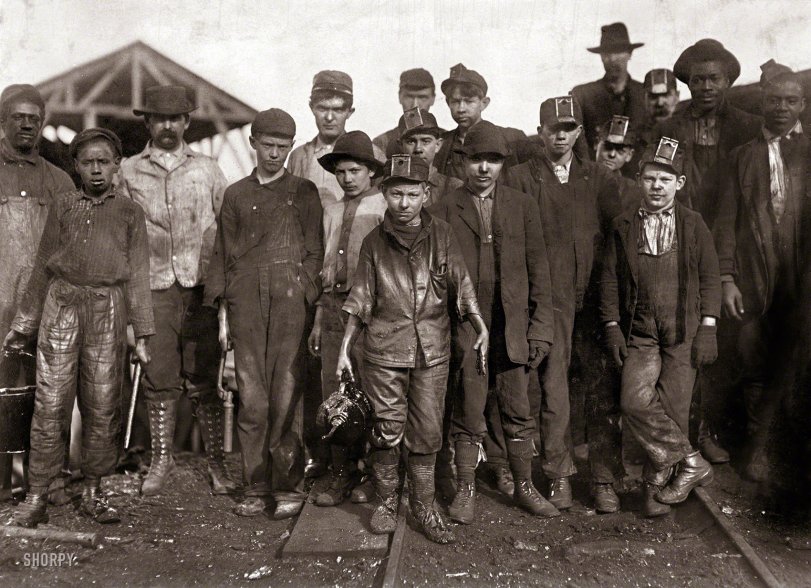 Funny how these interweb things happen. You do a google search for one thing and stumble upon another. 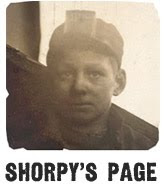 Today I discovered Shorpy. "December 1910. "Shorpy Higginbotham, a 'greaser' on the tipple at Bessie Mine, of the Sloss-Sheffield Steel and Iron Co. in Alabama. 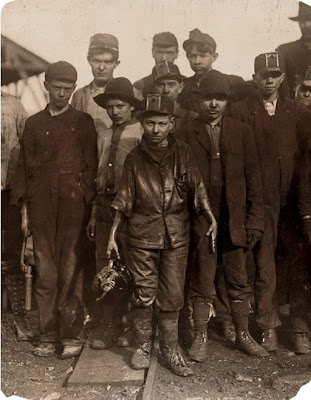 Said he was 14 years old, but it is doubtful. Carries two heavy pails of grease, and is often in danger of being run over by the coal cars." Photograph and caption by Lewis Wickes Hine." For some reason his face resonates with me. My Welsh ancestors came to America and were coal miners in Van Meter, Pennsylvania - site of the Darr Mine explosion of 1907 where 239 souls died. My gramma still talks about buying things at the "company store" and her father, my great-grandfather Williams, died of the black lung... This picture also makes me think of the Second Life New Babbage urchins (I'm at 1:09 in the blue dress) ...and how these kids I think would fit in right fine with our tribe of scamps. 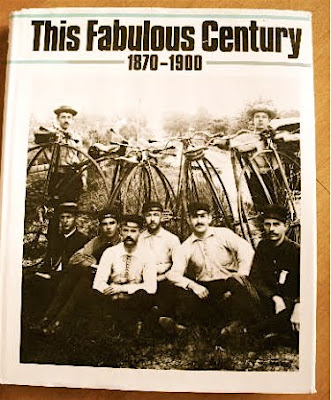 Like books, old photographs have always spoken to me. When I in was in Kettering junior high I found in my School Library a Time-Life set called This Fabulous Century and I poured over every one....looking at the pictures of everyday life in those times. And into the faces of the people.

Studying their faces, their clothes, the stolen glances, and the things around them. One of my favorite things are the city streets. Large gatherings and candid shots of people just going about their business. Want to read a WONDERFUL book that has a lot of this? Try Time and Again by Jack Finney - an Illustrated Novel set in NYC. 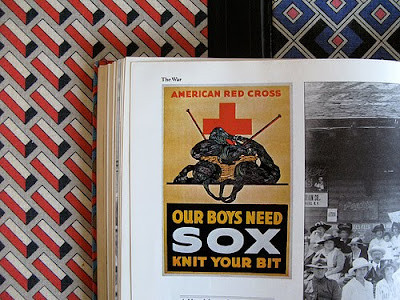 I'm also fascinated by the old homes and buildings in this series.  From plain homesteads, coastal cottages, inner city tenements, cabins, and farmhouses to the opulent Victorian parlours where the "limbs" of pianos were covered up so as not to alarm the corseted ladies. Though out of print now, these gorgeous hardcover books with lush fabric print covers can be found from resellers on Amazon. I  have several of these books I saved from a friends weeded Library collection with the covers on...though the pretty fabric covers would look nice on my shelf...the Librarian in me can't discard the plastic cover protection.   So, when I came across these pics on Shorpy...for some reason...they touched me.

Learn more about the real Shorpy here... and if you're like me and love old photographs I invite you to visit and follow me the main Shorpy page

History in HD: "Shorpy is a vintage photography blog featuring thousands of high-definition images from the 1850s to 1950s. The site is named after Shorpy Higginbotham, a teenage coal miner who lived 100 years ago." 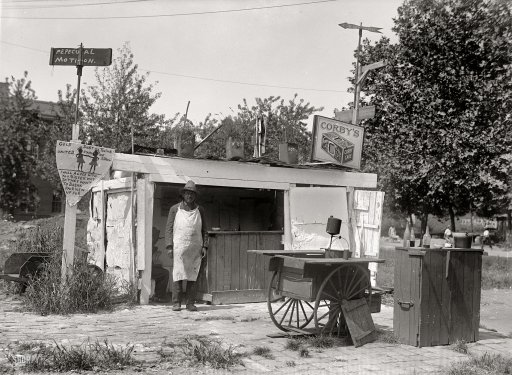 Here's an example of the yummy vintage photography fare: Here's a fascinating example from my backyard of Washington, DC circa 1915 Fairview Hotel Washington circa 1916. "Fairview Hotel, 1st Street and Florida Avenue." The proprietor is former slave and philosopher Keith Sutherland. See the comments below for more on him. Harris & Ewing glass negative. View full size. -- AMAZING!

"Keith Sutherland, colored philosopher and prophet whose political forecast won him the thanks of President-elect Roosevelt, fulfilled his final prediction Sunday when he folded his hands about a Bible and died at his home, 1640 Eleventh street.

The former slave felt the approach of death Friday, his children said. He called his family together and instructed them to prepare a funeral, saying that he would die on the Sabbath.

Last August Sutherland dreamed of a great voters' landslide for Franklin D. Roosevelt. The dream was so "clear" that he wrote Mr. Roosevelt a description of it. Mr. Roosevelt responded with a "thank you" note saying he found the prediction "very encouraging."

For the past half century Sutherland has kept a restaurant in Washington where the walls were posted with his prophecies, many of them showing unusual foresight.

He was 79 years old. Funeral services will be held tomorrow at 1 p.m. at the P.A. Lomax funeral home, Fourteenth and S streets. Interment will be at Harmony Cemetery. He is survived by four children."

Read more about this photo and about "Hell's Bottom" here

Once Dominated a Notorious Section of the City.

WHERE CRIME AND EVIL REIGNED.

Reminiscences of "Hell's Bottom," Which Formally Kept the Police Department Busy, Recalled by "Keitt" Sutherland, the Odd Character Who Figured as Self-appointed Arbiter of all Brawls –- His Curious Resort in Center of that Section. 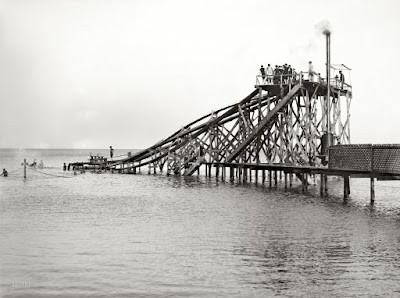