Spot it! Gamification For The Win 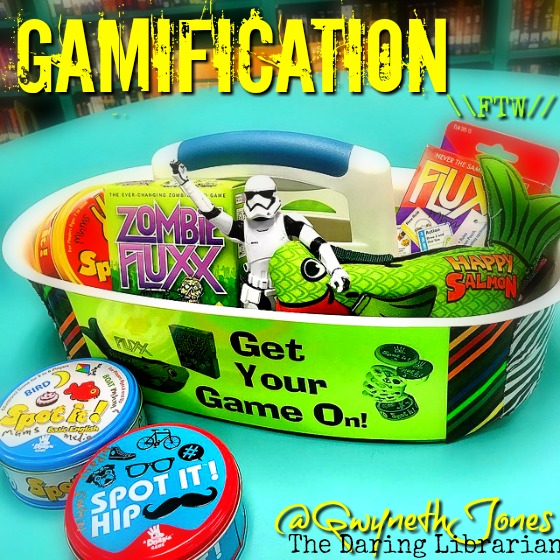 Don't want to put a lot of money into a Makerspace for your Library or Classroom? Why not build a gaming tote?

My splendid @hcpss_mhms 8th grade kids playing #Hipster #SpotIt in the Daring School Library Media Center! So much fun! #gamification
A post shared by Gwyneth Jones (@thedaringlibrarian) on May 11, 2017 at 1:21pm PDT

Spot It!
In the picture at the very top you can see the games I got for my

Daring School Library Media Center and the kiddos love it! This set would cost about $80 bucks without the tote.  The whole list is below, but featured is Spot It, hipster in my avatar hand at left, and Basic English for my ESOL (English as a Second Language) kiddos.

But you can also adapt the rules, and say that the kids can grab both cards, and THEN say the matching pictures or point to them. OR you can go over each of the pictures before the game and agree on what the pictures are called. Some of my kiddos didn't know what a few of the things are - great teachable moment on vocabulary! 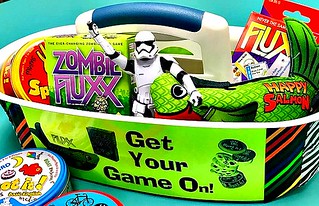 laminated sign. I keep the tote behind the circ desk and kids can come up and request it, play the games, and then return it. 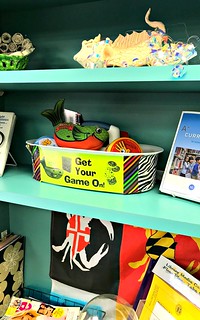 During busy recess days, I just put the whole game tote on a round library media table and kiddos help themselves. But I DO make sure they clean up after themselves, good manners expected ALWAYS! Be warned though, the Spot-It game can get a bit rowdy and LOUD. But it's a GOOD loud! It's a loud that makes me happy! 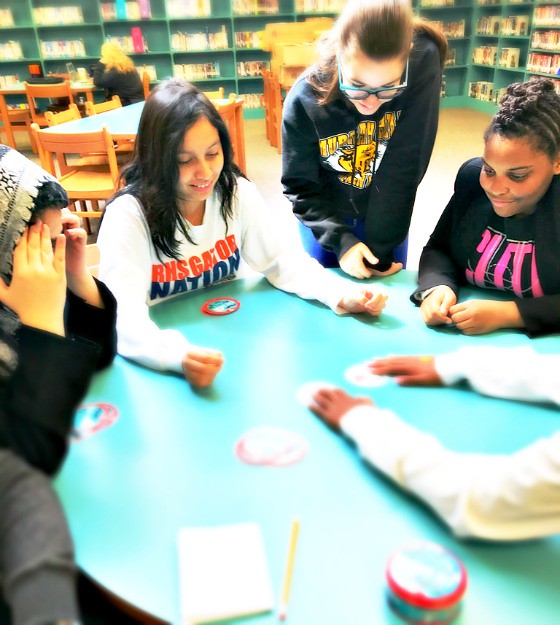 
The kids have also asked for a regular deck of cards, but I kinda worried about poker and said no Texas Hold'em....I also have had requests for UNO.  I'll try and get those over the summer or first thing next year!


What kind of games do you have in your school library or classroom? What should I get next? I kinda worry about board games that I foresee cleaning up after and the headache of missing or stray pieces. Is that a problem for you?

@GwynethJones I LOVE SpotIt and Fluxx! Don't forget Bears!, SushiGo!, and ZombieDice for easy to learn, but engaging games!
— Glenn Rankin (@GlennRRankin) May 19, 2017


Gamification for the Win! Escape from Detention

Gaming, Zombies, & Education for the Win!

( Gee whiz, I guess I really like the "for the win" phrase, don't I? I've been using it since early interweb days....like think mudds - yeah, I'm old & nerdy) 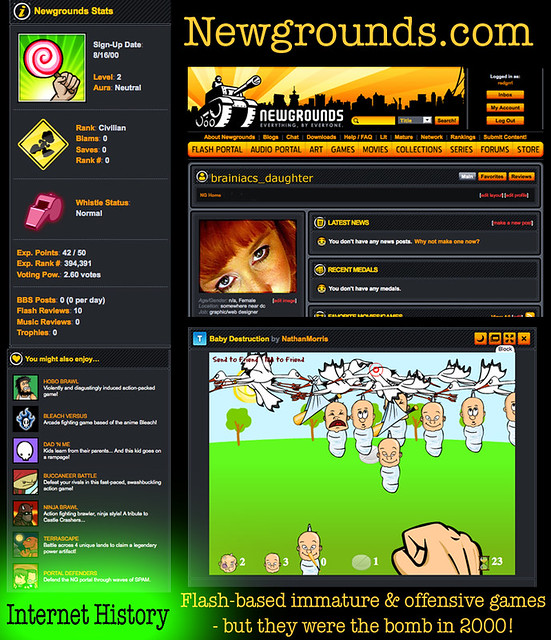 The Way of the Lego

The Zen of Coloring

and from my friend from Perth, Australia