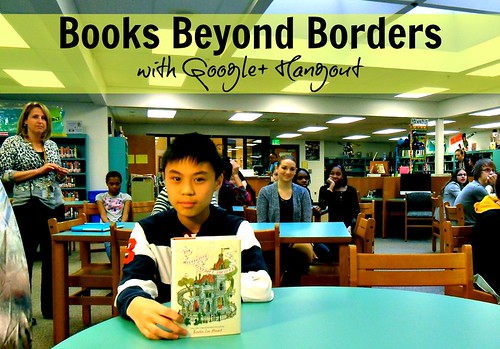 We love connecting with other kiddos in schools in other cities and states. Our sister library is  Central Middle School of Baton Rouge, Louisiana and we had a great time the other day chatting with them about books! Books Beyond Borders with Google Plus Hangout 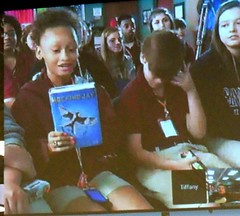 Our friend & one my librarian mentees, Mrs. Tiffany Whitehead, excitedly emailed that she was being filmed for a local news segment and she wanted to show off our long distance cooperative relationship and highlight cool tech with a Google Plus Hangout! FUN! Amazingly, we were in between testing windows & thanks to my fantastic 7th grade ELA teacher Mrs. Krieger for being spontaneous and jumping on board with this cutting edge conversation! 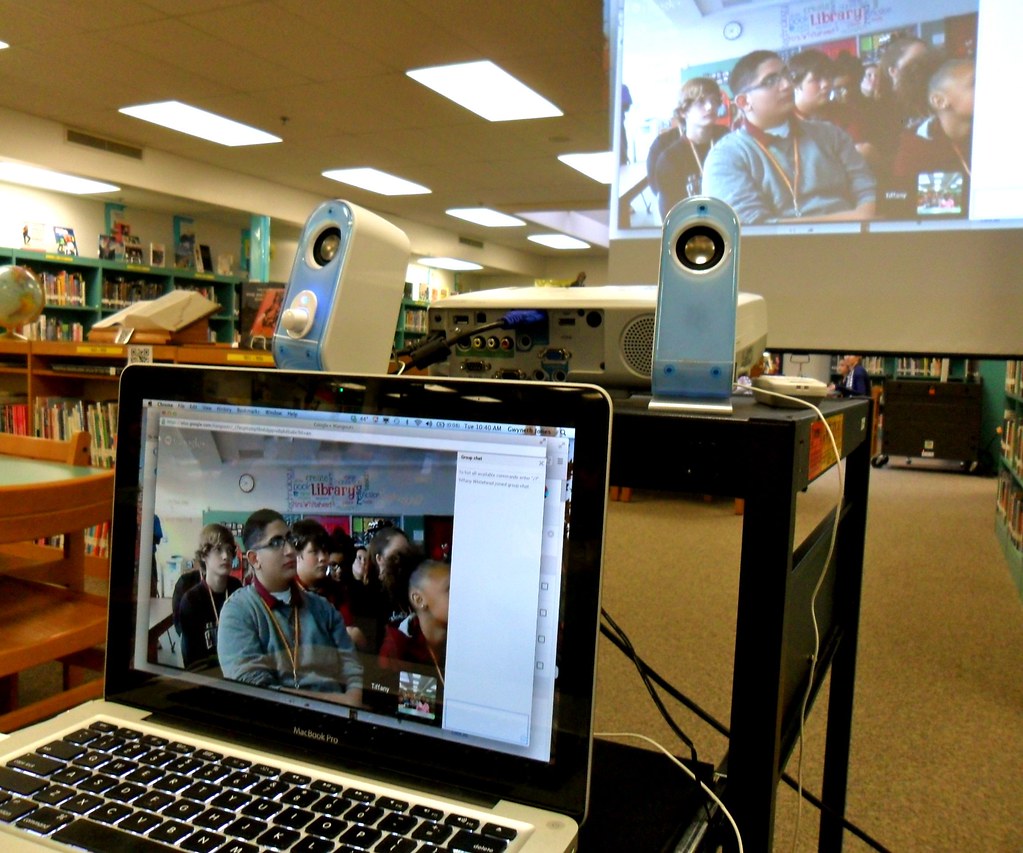 It was lots of fun!  Both groups of our kiddos picked out books they loved & wanted to share and did quick book talks.

This has been such a banner year for Tiff! She has been named one of  Library Journal’s 2014 Movers & Shakers, an ISTE’s 2014 Emerging Leader, and she got her national board certification! We have both been mentored by the amazing and generous Dr. Joyce Valenza!  Truly, I'm so proud of Tiff! She's hard-working, positive, reliable, creative, funny, and innovative. She's both mighty and daring! LOL OK...enough of that, don't want to gush or anything! 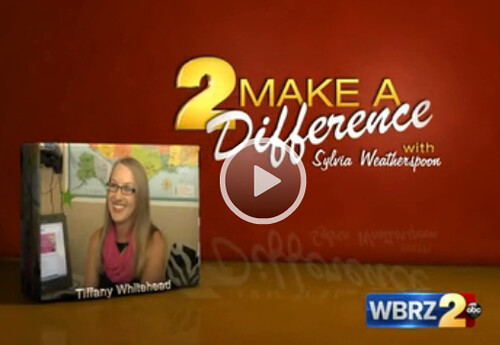 You can view the video on the WBRZ website, I'd embed it here but it annoyingly auto launches and plays over and over and I just can't do that you, dear reader! And though the segment says we're in Washington, DC we know we're in Laurel, MD and just part of the DC Metro area! It's all good!

My cool new principal, Mr. Wasilewski even Tweeted about our class!-- 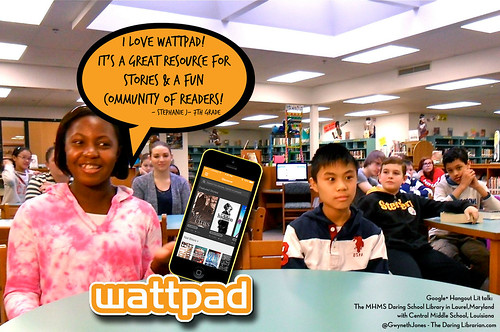 We also learned from Stephanie about the Wattpad App - a FREE fan fiction open forum for writers and readers!  OR read digital books for FREE!

Or as Wikipedia says it's "a writing community in which users are able to post articles, stories, and poems about anything either online or through the Wattpad app. The content includes work by undiscovered and published writers. Users are able to comment and like stories or join groups associated with the website. Around half of the users are U.S. based; most users also come from the U.K., Canada, the Philippines, Australia, and more."
Let's look at the Wattpad stats!
For more information about this App read: What's Up With Wattpad? | by David Gaughran