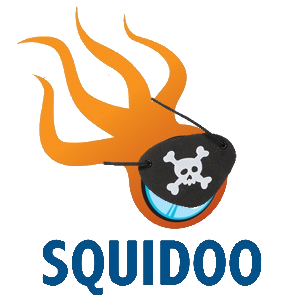 I stumbled across this list and was very impressed. WOW... in only a few short years so many ways to modify, use, manipulate and make a site like Twitter work for you and your individual needs. Does anyone really need 274 Twitter Apps in their life? Prolly not, but it's great to have that many to choose from!

"Twitter applications can be called by different names. They are sometimes called as "twitter tools", "twitter add-ons" and the likes. But whatever the name they are called, they are simply websites which have built-in scripts that complement Twitter." 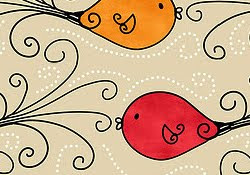 Tools that can integrate Twitter to your site or blog

change how you read tweets

Twitter Digest
Read tweets digest-style
Tweet2tweet
Read the conversations between two people on twitter.
Twalala
Choose the tweets you wants to read. Mute people or mute topics that you don't want to read

Remind yourself of certain activities you have to do

Still hungry for more? View the complete list on Squidoo.

also check out her:

Squidoo is the popular publishing platform and community that makes it easy for you to create "lenses" online. Lenses are pages, kind of like flyers or signposts or overview articles, that gather everything you know about your topic of interest--and snap it all into focus.
fun hashtags lens squidoo technical musings twitter